If you want to design an industrial-style home, it's time to add fake metal beams. You might think that you need to use real metal beams throughout your home, but that's not the case. You can get the same design effects from fake beams. One of the great things about faux beams is that you can't tell they're fake once they're installed. Here are four great reasons to choose fake beams instead of the real thing.

They're Easy to Install

If you're worried about installing metal beams, it's time to talk to your contractor about fake beams. One of the great things about fake metal beams is that they're easier to install. That means the project won't take as many installers. It also means you won't need as much equipment to install your faux beams.

If you're remodeling your home, and you want to add metal beams, you need to think about the weight. Metal beams are quite heavy. If your home doesn't have a reinforced frame, it might not be able to handle the added weight. That doesn't mean you can't add beams. It only means that you need to choose fake metal beams instead. Fake metal beams give you the aesthetics you want, without the extra weight. That means you won't need to reinforce the frame of your home. You also won't need to use any heavy-duty hardware for the installation.

Read in about 2 Minutes 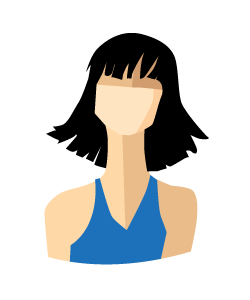